We started the day in Terang, alarms set for 5am. Mum picked us up at 6am and we drove directly to Tullamarine airport for a quick drop off.

We checked our bags in at the China Southern counter and then proceeded through security and onto the departure gate. By the time we had done all this, we only had about an hour to kill until boarding commenced.

There was a change of seats from what we were initially given back in March, so we were stuck in middle of middle row!

Meals: I had preselected the diabetic option, which meant I got served first! First meal was a fish & vegetable dish, the second meal was tofu and noodles. These were complemented with salads and fresh fruit, as well as a bread roll.

Plenty of drinks were on offer and offered throughout the flight. Service from both cabin and ground staff was very good.
In flight entertainment was ok. Ulick’s screen worked for safety demo – but not for any entertainment, just a bright white screen of death! I ended up covering it with the complimentary blanket! The seats were comfortable and leg room was more than adequate.

We had a six hour layover in Guangzhou, China. The plane landed miles from the terminal, so there was a bus shuttle from the landing area to the main terminal. We went through passport control, security, customs (can’t remember if that was the order). It was well sign posted and didn’t take very long.

We then hung out in a cafe for a couple of hours drinking iced coffee, before making our way to the departure gate and killing more time.

We boarded the flight on a Boeing 787 Dreamliner. This time our seats were one apart from one another (but nobody in between us) so we got to enjoy 3 seats for the 11.5 hour flight to Amsterdam.

We pretty much slept after the first meal until the second meal, trying to readjust our clocks to the time in Amsterdam. 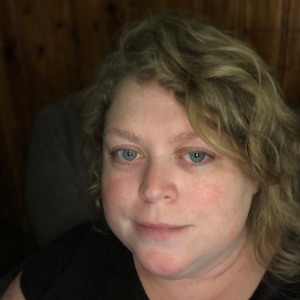